Kathy is an Iowa native and proud University of Iowa Alumna. She began her University of Iowa employment in 1993 and has enjoyed collaborating in the College of Law, Department of Dance, and the School of Music. She currently works directly with University Bands supporting the largest and most visible music ensemble on campus – the Hawkeye Marching Band! While a student at Iowa, she was also a trumpet player in the Hawkeye Marching Band and Iowa Pep Bands and performed in the Tournament of Roses Parade and Holiday Bowl. During the spring of 2018, she was afforded the opportunity to tour and perform with the University of Iowa Concert Band throughout Northern Ireland. She currently serves on the Diversity, Equity, and Inclusion Committees for both the UI Staff Council and the College of Liberal Arts and Sciences Staff Council. If you don’t find her in the Band Office, or marching with the Alumni Band in the Homecoming Parade, you will likely find her sporting black and gold at any number of Iowa sporting events. On Iowa and GO HAWKS! 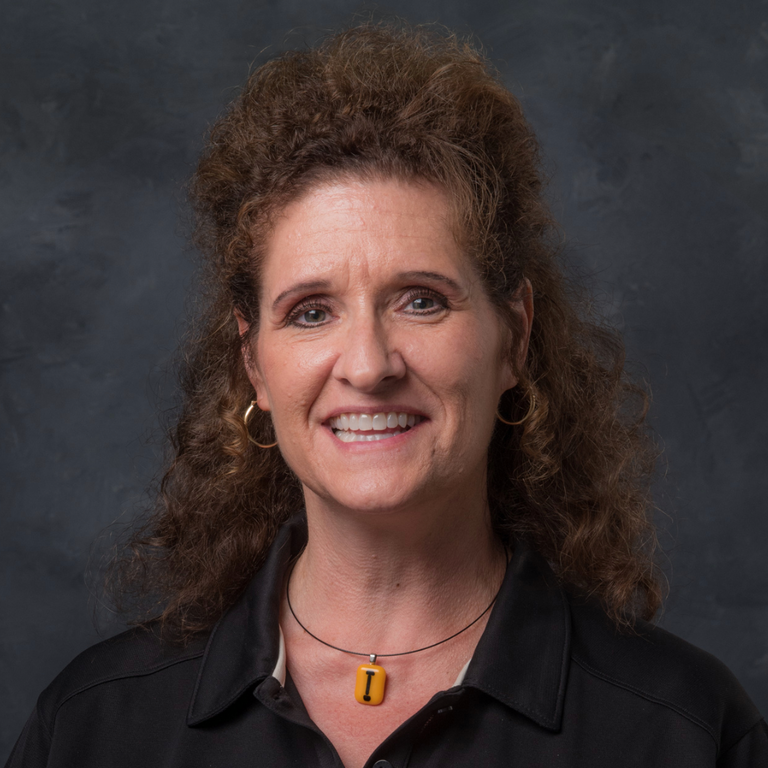